Get fresh music recommendations delivered to your inbox every Friday.
We've updated our Terms of Use. You can review the changes here.

from The Sand Collector's Dream: Remixed by Carta 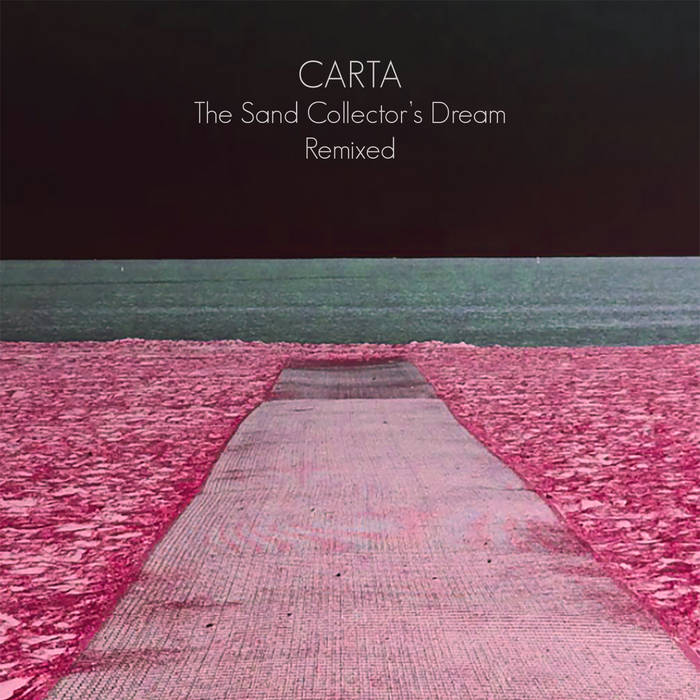 Rooted in the sounds of 90's post-rock, Carta began as a recording project by Kyle Monday and Jason Perez. In 2007 the band released The Glass Bottom Boat on Resonant; in 2010 they released An Index of Birds on Silber; in 2013, The Faults Follow on Saint Marie. ... more

Bandcamp Daily  your guide to the world of Bandcamp

Oakland producer Mejiwahn chats about his breezy and transportive LP.